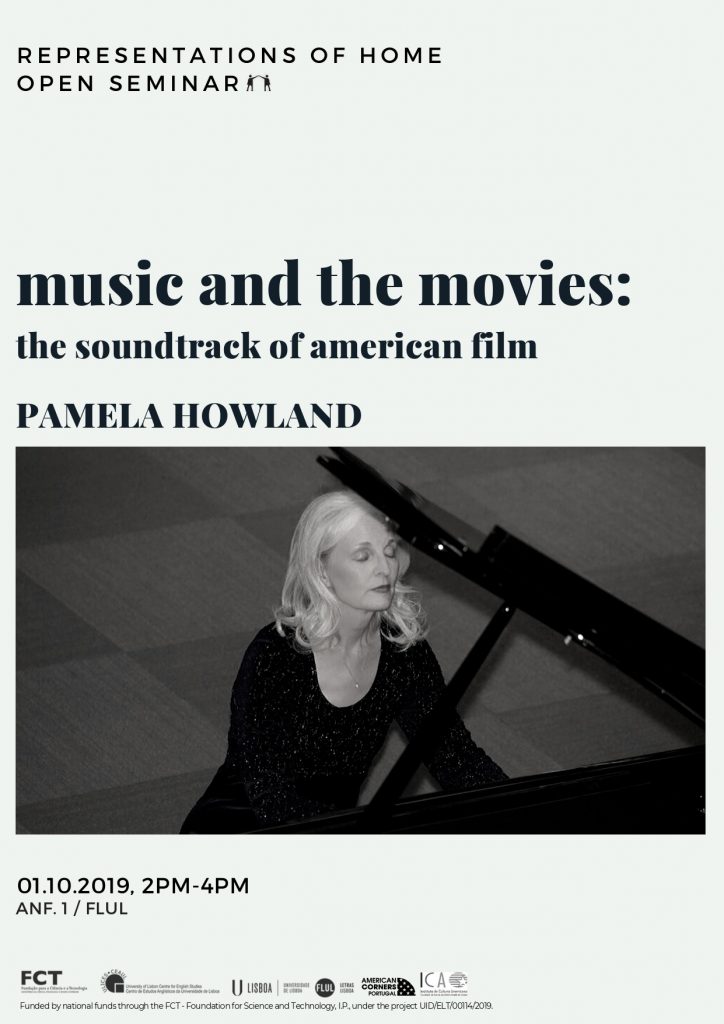 Music is one of the most powerfully emotional and least understood aspects of film. Although many people are barely aware of it while they are viewing a movie, film scores move us and manipulate us, often giving us clues for understanding what we are seeing and more often, for what we are not seeing.

This seminar is a survey of the works of great American film score composers from the 1930s Golden Age up to contemporary times. Film score composers such as Max Steiner (Gone with the Wind, 1939) Bernard Herrmann (Psycho, 1960), and the more contemporary John Williams (Harry Potter 2001-2004, Star Wars 1977-2017) will be studied, along with many others.

We will examine and develop a vocabulary and techniques for analyzing virtually any movie score. In addition, we will investigate why and how music functions as a powerful emotional and storytelling tool in these films, and discover the degree to which film composers have relied on cherished symphonic and operatic traditions from 19th century European musical styles in creating their uniquely American soundtracks. After this seminar students will never “hear” movies in the same way.