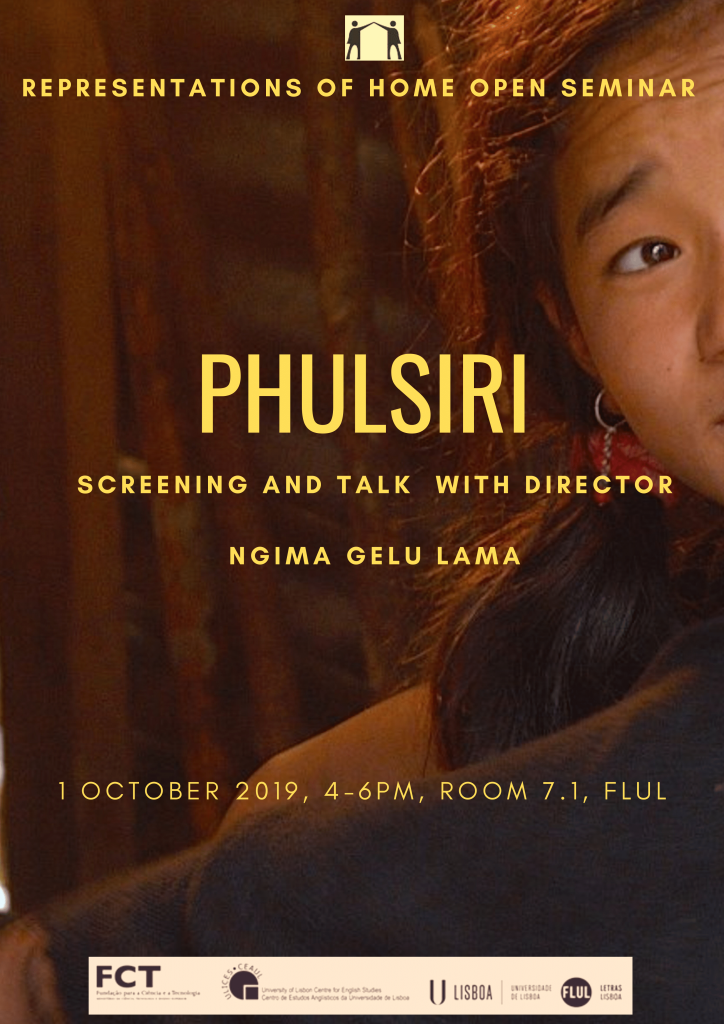 Ngima Gelu Lama (b. 1993) is a cinematographer turned director. He started as a cinematographer for the short film Retro V in 2011, which won a national short movie competition. Later, he went to direct film documentaries. His last feature film as cinematographer was Serdhak The Golden Hill which premiered in the Montreal World Film Festival in 2015. His debut short film Phulsiri, which he wrote, edited, produced and directed, won the Best Children Film Award in Nepal and has been screened in film festivals across USA, India, South Korea, New Zealand and Russia. He is currently pursuing a Masters in film direction, supported by an Erasmus + scholarship in KinoEyes. The Masters programme in European Movie is taking place in Lisbon, Edinburgh and Tallinn. Last Days, his second film is his first documentary film currently in postproduction.